Showing posts from November, 2017
Show all

Dear Younger Me: It's. Not. Your. Fault. 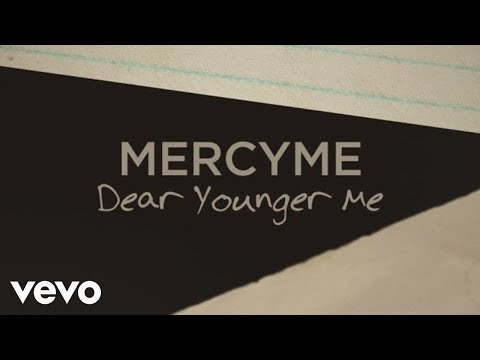 Nothing is as painful as believing that you’re responsible for what someone did to you. And nothing is as condemning as the shame and guilt of the choices you made because of your assumed responsibility.

The first time I heard Dear Younger Me, I was overwhelmed with a sense of . . . truth. In three minutes and thirty-seven seconds, my life changed.
I was abused multiple times in my childhood. As a little girl, I believed and accepted that I’d done something wrong. That I'd put out some weird energy that brought those people to me. I thought that maybe I was too nice or too cute. When I was older and it happened again, I believed that I was responsible for the cycle.
I accepted that I owned the pain and I caused the suffering. Even worse, I thought that God thought about me the way that I t…
Post a Comment
Read more
More posts

Settle in and stay a while. Before you go, leave a comment. I'd love to hear from you.
Grace unto you and peace be multiplied.